LOGLINE: Three estranged best friends reunite to rescue their lost fourth member, who followed his bi-polar high to the lows of Mexico, only to be confronted with their own life disorders along the way.

SYNOPSIS: A core of four best friends have grown apart through the years in their life pursuits. Kyle, who suffers from bipolar disorder, runs off to Mexico, leaving his elderly parents fearful for his safety. A wacky string of events unfold when the three estranged friends drop what they’re doing and travel to Mexico in search for their fourth member. The bipolar Kyle ends up being the most stable and normal of the Core Four and decides he wants to return on his own, while the other members struggle with accepting their own inadequacies and misconceptions of who they’ve become and what they’re really seeking. Stephen, nicknamed “the Bull”, refuses to return, deciding to stay in Mexico living ‘la vida loca', while Philip, the multi-phobic hypochondriac is liberated from his fears - only to die suddenly, and Kevin, seemingly the most sensible and successful of the group, barely manages to survive the trip home, with all four friends forever changed from the lessons learned during this crazy adventure. 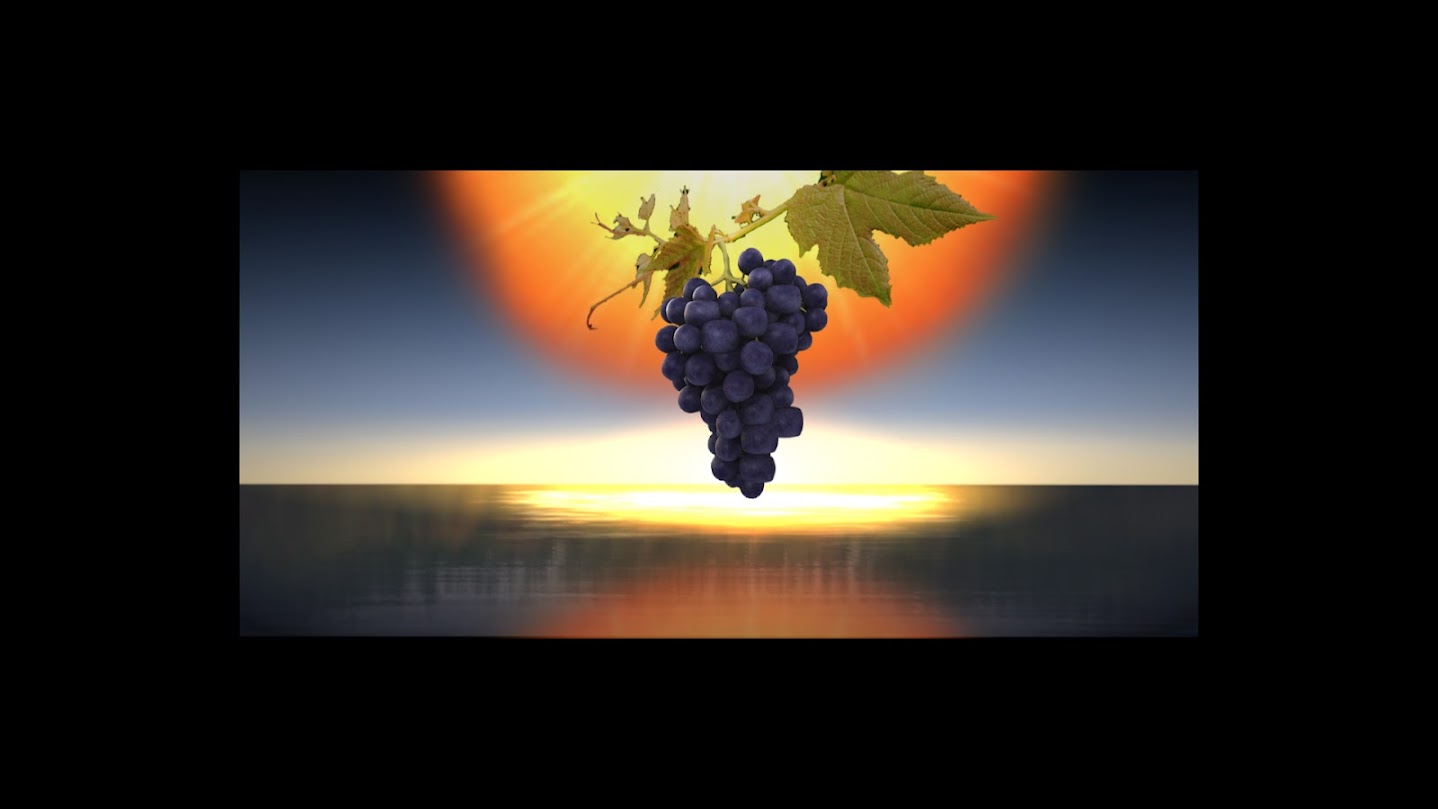