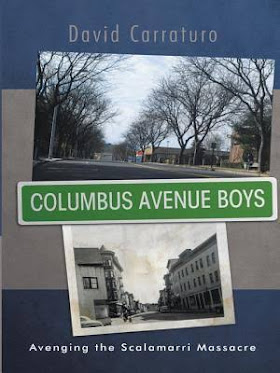 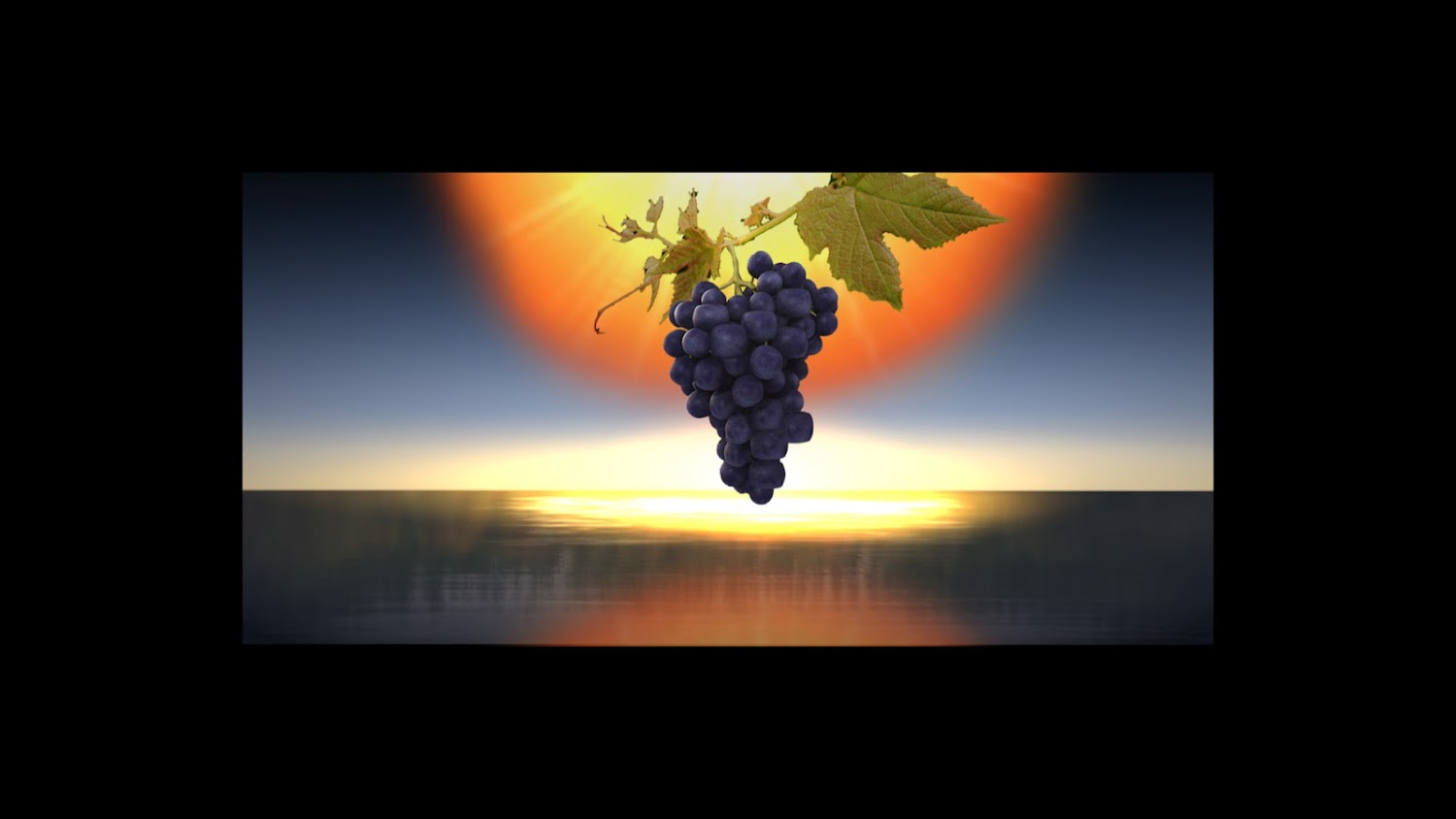 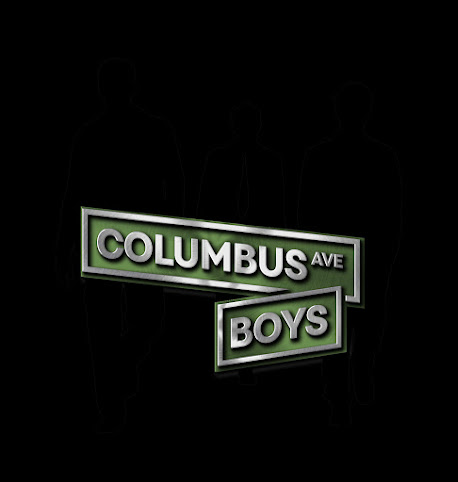 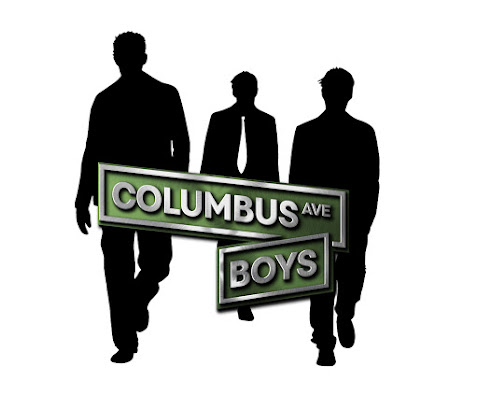 Three blood brothers, descendants of a family massacred by Bugsy Siegel, work with the FBI to bring revenge on the mob, only to be entrenched deeper in the volatile life of crime, requiring the assistance of an unlikely hero.

Based on the book Columbus Avenue Boys Avenging the Scalamarri Massacre, by David Carraturo.