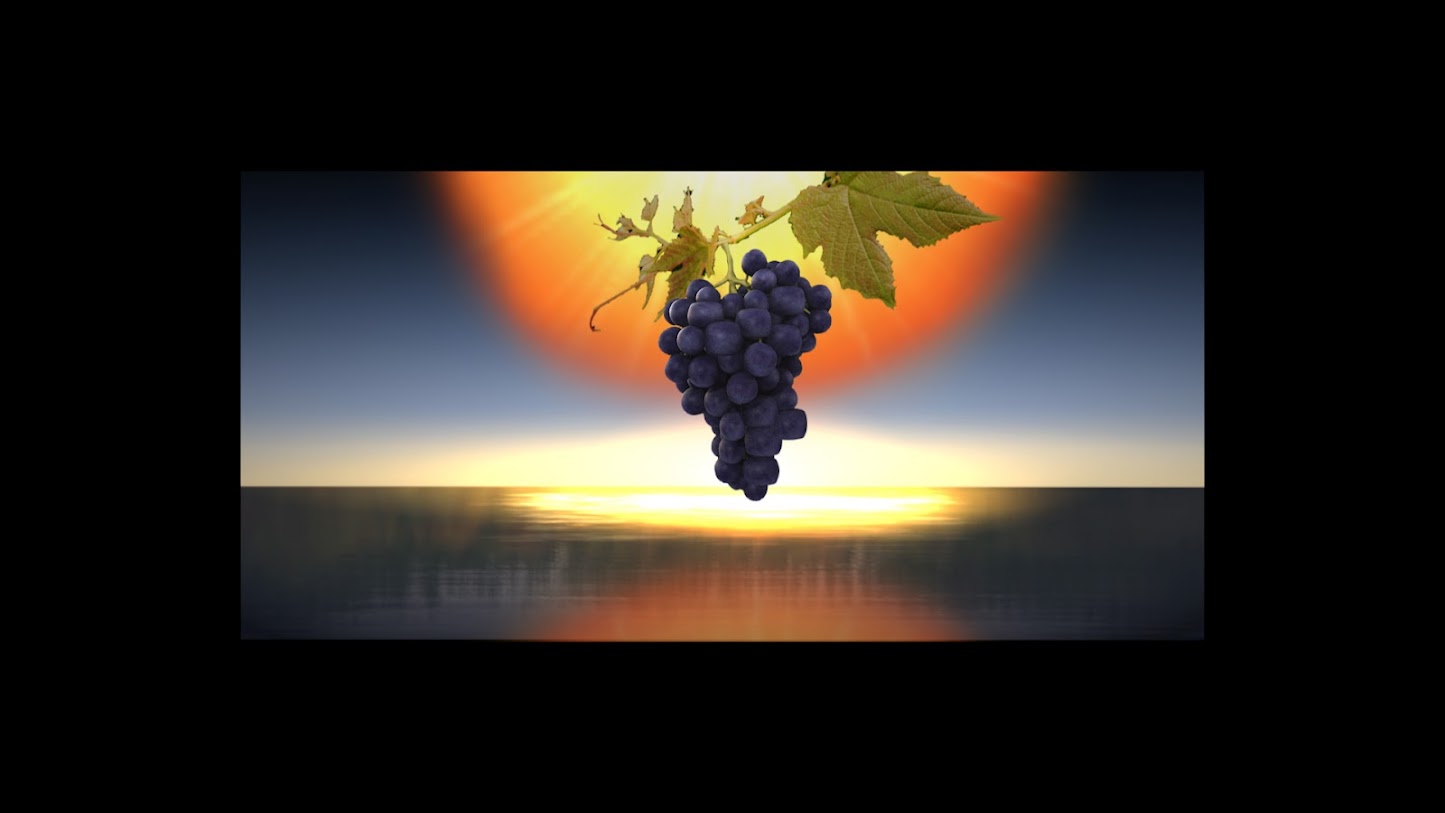 A team of like-minded, Christ-centered, industry professionals who have joined forces to change the cultural landscape, transforming and taking back the mountains of media and entertainment for Christ. It is our primary goal to develop and present each project with excellence, honesty and integrity, bringing thought provoking material to the page and screen for more than just entertainment. We seek to produce projects that transform and impact people's lives, revealing a message of biblical truth behind each story, as if weaving gold into fine linen. (Exo. 39:3)

MARIA O'BRYAN - Maria began her career as an actress, performing throughout television, film & the NYC theater scene. Maria transitioned into the role of Director with a number of Off-Off Broadway plays, including Screwtape Letters at The Mint Theater,  where she met her husband, Kevin. Maria is known as an "actor's director", able to develop and draw out the actor's finest and most authentic performance.

KEVIN O'BRYAN also began his career as an actor performing on numerous television shows and NYC stage productions, which in turn led to Directing, Producing and Screenwriting.

Kevin's other areas of expertise come from an extensive background as an Executive Project Manager overseeing projects in scale of $500MM. He also carries with him degrees in Architecture and Environmental Design, with a focus on Set Design and Screenwriting.

MARIA & KEVIN  are what you get when the Mid-West collides with the East Coast. Kevin’s love for plot structure is equivalent to green beans in casserole, mirroring Maria’s love for character development as what meatballs are to "gravy". A multi Award winning husband & wife duo, Maria & Kevin have a vast slate of transformational content covering all genres, which they're ready to bring to the table. Together, they continue to develop unique and meaningful content bringing a message of hope and truth to the masses. 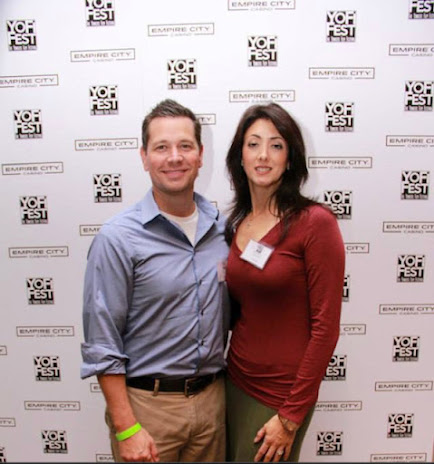